Home » Photos That Document The Holocaust Were Taken by a Nazi, Book Reveals
HOT TECH DEALS

Photos That Document The Holocaust Were Taken by a Nazi, Book Reveals


Herman Heukels’ photographs of Jewish people being rounded up in Amsterdam in 1943 are some of the strongest visual evidence used by historians to illustrate the Holocaust in the Netherlands.

102,000 Jewish Dutch people died in the Holocaust, of an estimated 140,000 population. And the haunting, but important images, have been used in books and films, often to educate people on the horrors of what happened in the Netherlands during the Second World War.

However, few people outside scholarly circles knew that the images were actually taken by a fervent and committed Dutch Nazi whose intention was to depict his fellow countrymen and women in a disparaging light.

A recent biography of Heukels, written by Machilen Vlasblom, has shed new light on how the press photographer not only held abhorrent beliefs but also betrayed Jewish people from his town.

“He captured them at their weakest moments,” Vlasblom tells the New York Times, “and the way he acted there was rude and brutal. Of course, he put the Nazi ideology into these images.” 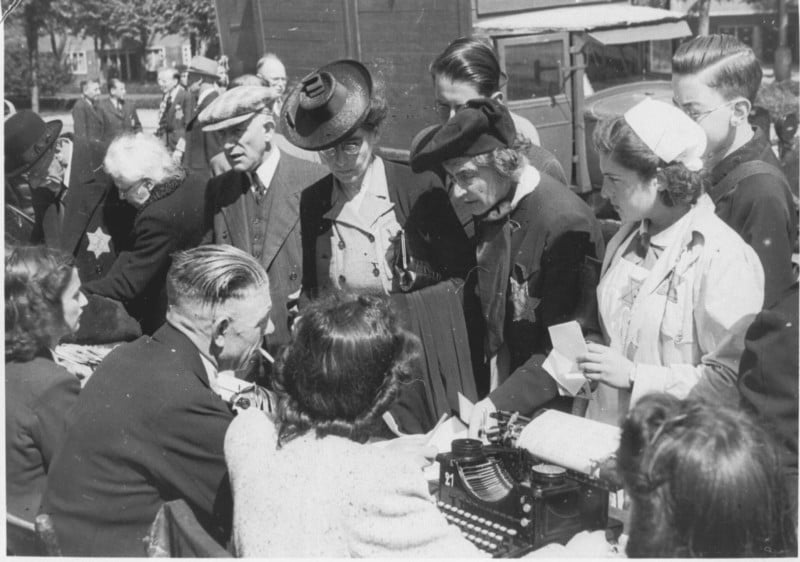 The new book, We Waren Supermannen (We Were Supermen), provides insight into how Heukels looted Jewish businesses located in his hometown of Zwolle and recorded it as a press photographer for the Dutch S.S.

Heukels took the pictures in the hope that Storm S.S., a Dutch Nazi propaganda weekly, would pick them up. The official policy of the German occupiers in the Netherlands that no images of Jewish people were allowed to be published. However, Nazi-endorsed propaganda photographers would try and capture “souvenir” images of Jews who they thought fitted a stereotype. These types of images would appear in propaganda newspapers alongside articles with expressly antisemtiic content. 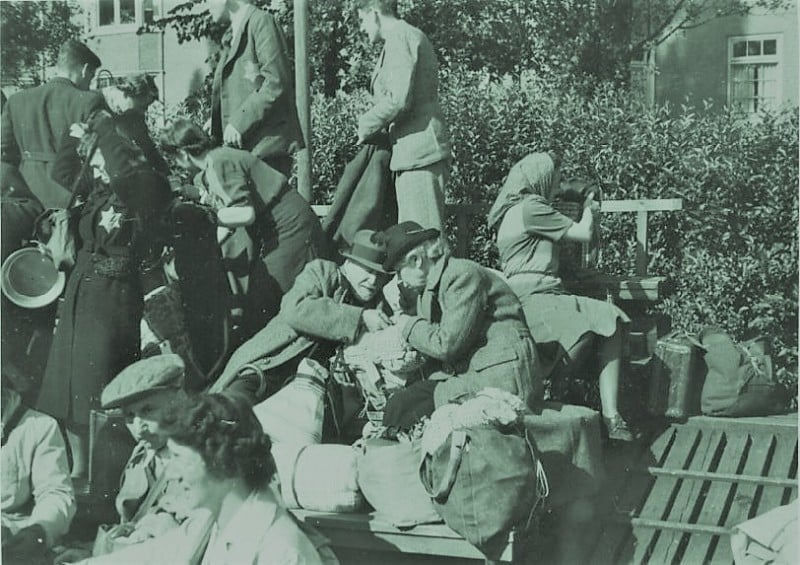 “We know that the Germans used photography as a weapon, and they invested a great deal in propaganda photography,” says Sheryl Silver Ochayon, program director for Echoes & Reflections, an educational arm of Yad Vashem World Holocaust Remembrance Center in Israel.

“Photographs never killed anyone,” she adds, “but what photographs can do is they can justify an ideology. If you present your victims as low or passive, or like vermin, you can justify a genocidal plan of action, as the Germans did.”

Despite the malevolent intent behind the images, they remain a valuable historical source. However, it underlines the importance of context to images.

Amazon Drive is shutting down at the end of 2023