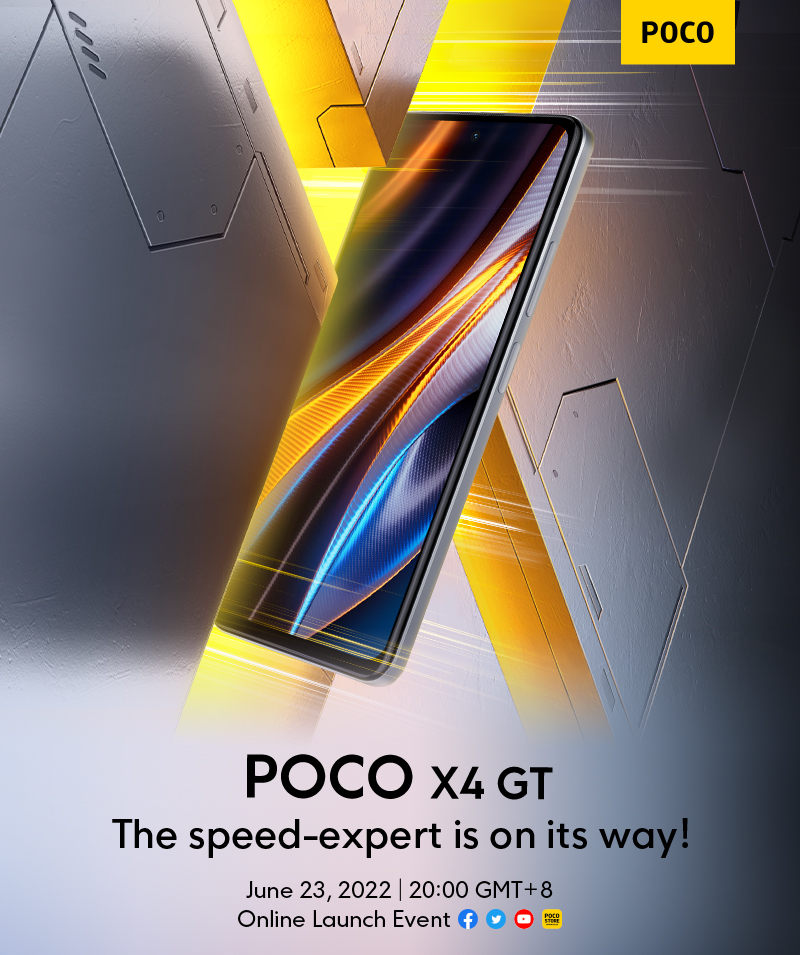 The Cameras That Helped Shape the Mirrorless Revolution