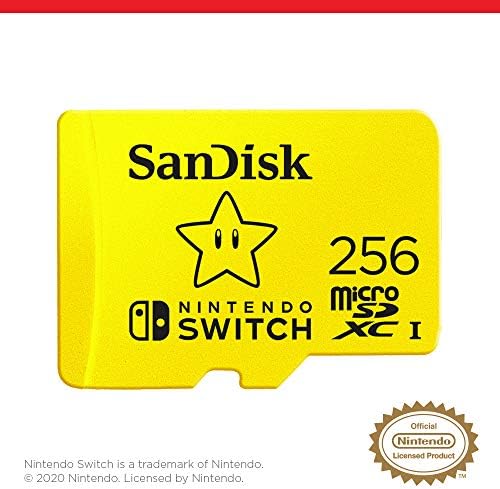 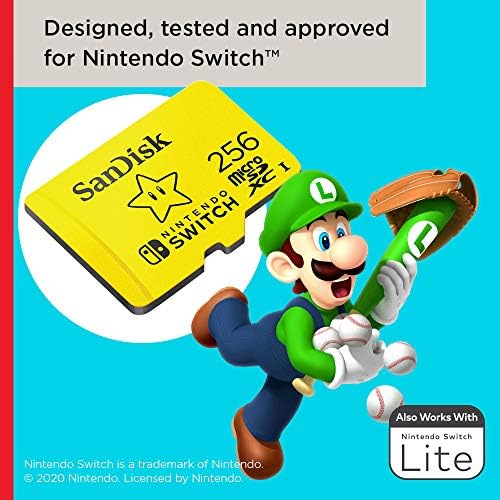 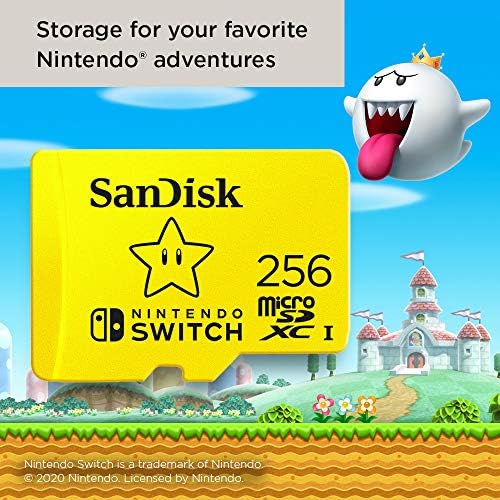 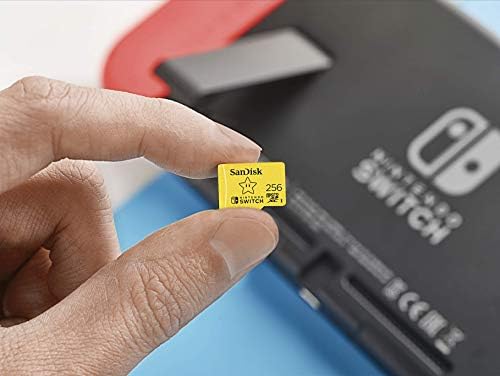 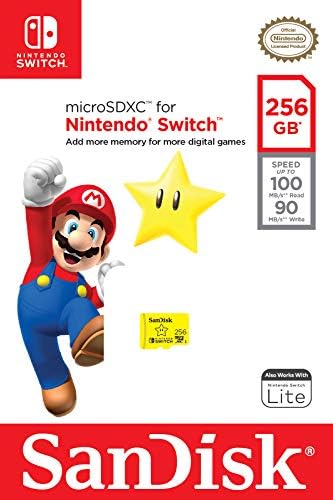 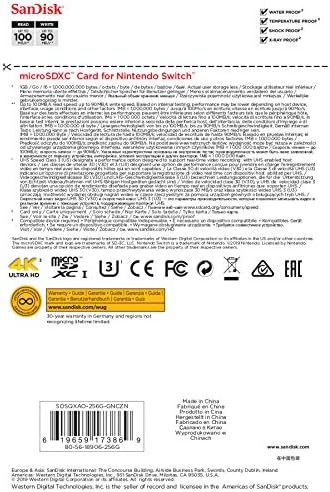 Incredible speeds in a microSD card officially licensed for the Nintendo Switch and Nintendo Switch Lite systems
Spend less time waiting and more time playing with read speeds up to 100MB/s and write speeds up to 90MB/s
Instantly add up to 256GB (1GB=1,000,000,000 bytes. Actual user storage less.)
Store your downloaded games, screenshots and video captures in 1 place so you can travel light.

Added to wishlistRemoved from wishlist 0
$69.99